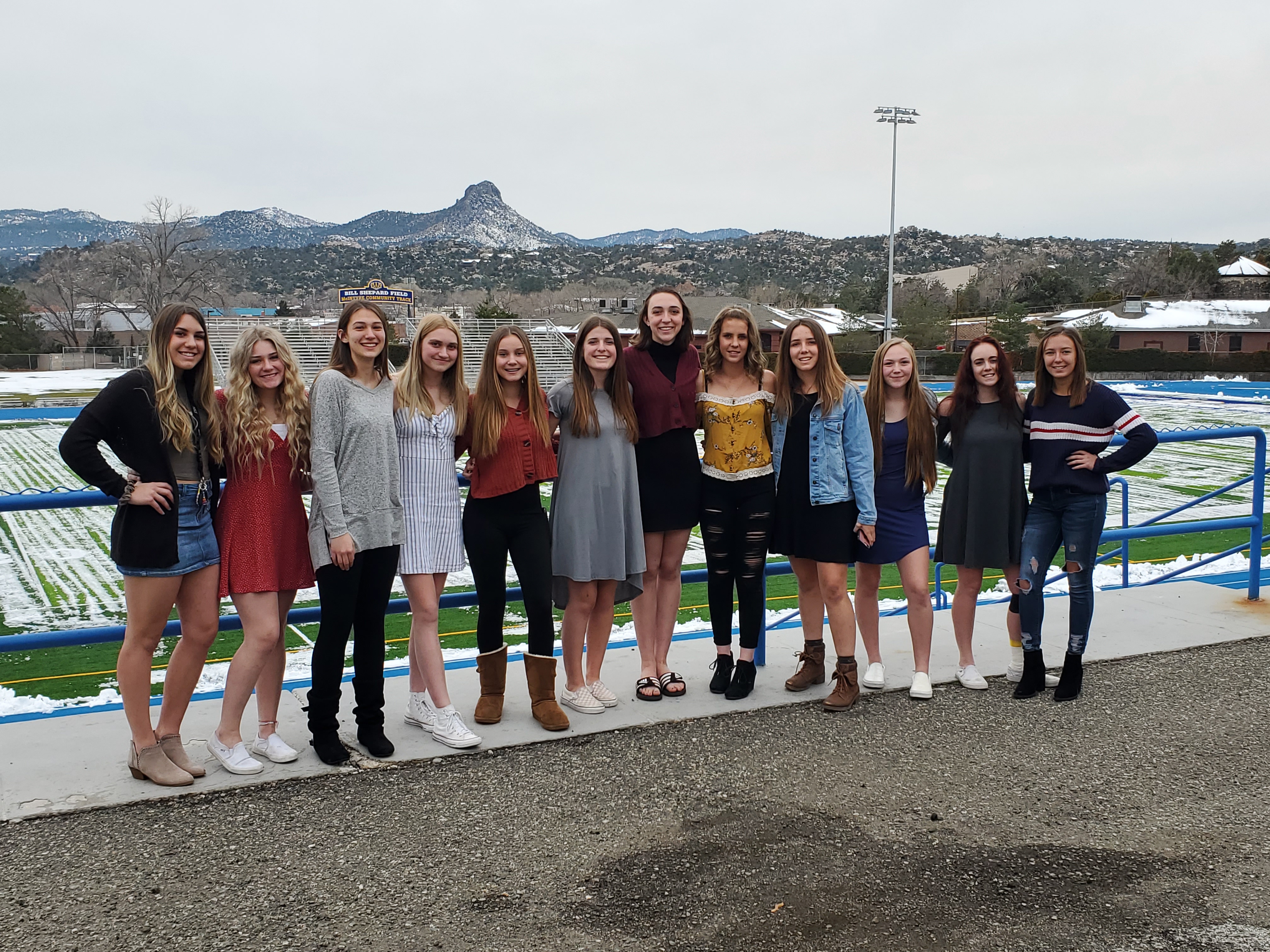 We knew we were facing another tough and well Coached team tonight in Arcadia. They beat us last season pretty easily because of turnovers. This year we knew we wanted to try and contain #3 K. Stauffacher, their leading scorer and limit our Turnovers. We came out strong in the first quarter and then things slowed down in the second and third quarters. We started to force some shots early in our offensive possessions and had some defensive breakdowns in the second and third quarters. We put the press on in the fourth quarter and that helped to light a fire in our girls and jump start the offense enough to make a comeback from being down at the end of the third quarter. We ultimately were able to get defensive stops, force turnovers/quick shots and convert on the offensive end in the fourth quarter. Alisa LeBlanc, Hollie Dalton and Kira Reily all were able to draw the foul and came through big at the Freethrow line tonight at the end of the 4th quarter. Overall, I thought we played pretty well tonight with the exception of the third quarter and the girls responded nicely after struggling and losing the lead in the third quarter. We held #3 to 2 points tonight and kept our Turnovers to 10 tonight and we were able to keep our composure and make a comeback for the win. I’m very proud of my girls for fighting through it tonight and pulling out the win. We continue to work on our weaknesses and are moving in the right direction.
Coach Bobbi Yoder

Prescott is now 1-1 on the season.