The Prescott High School Athletic Hall of Fame was established over 40 years ago to properly recognize the outstanding achievements of Prescott student athletes.  We are asking for our community members to nominate qualified and deserving individuals for this recognition.  A waiting period of 5 years after graduation is instituted for ALL INDUCTEES.

Below is the criteria for automatic and non-automatic induction into the Hall of Fame.  Please note that automatic inductees MUST still be nominated to be inducted.  Below is a nomination form which must  be fully completed and submitted for all nominees. Supporting documentation may also be submitted by mailing to the Athletic Office at 1050 N. Ruth St. Prescott, AZ. 86301.  Please feel free to provide as much supporting information as possible.

Upon the conclusion of the annual Hall of Fame banquet and ceremony, the selection committee will begin reviewing nominations for the next Hall of Fame class.  Inductions will occur at the first Varsity Home football game each season.  Information on the event will be posted on the athletics website.  The nomination deadline for each class will also be posted. Although nominations can be submitted at any time, they will only be considered for the year of receipt if submitted after the deadline stated. 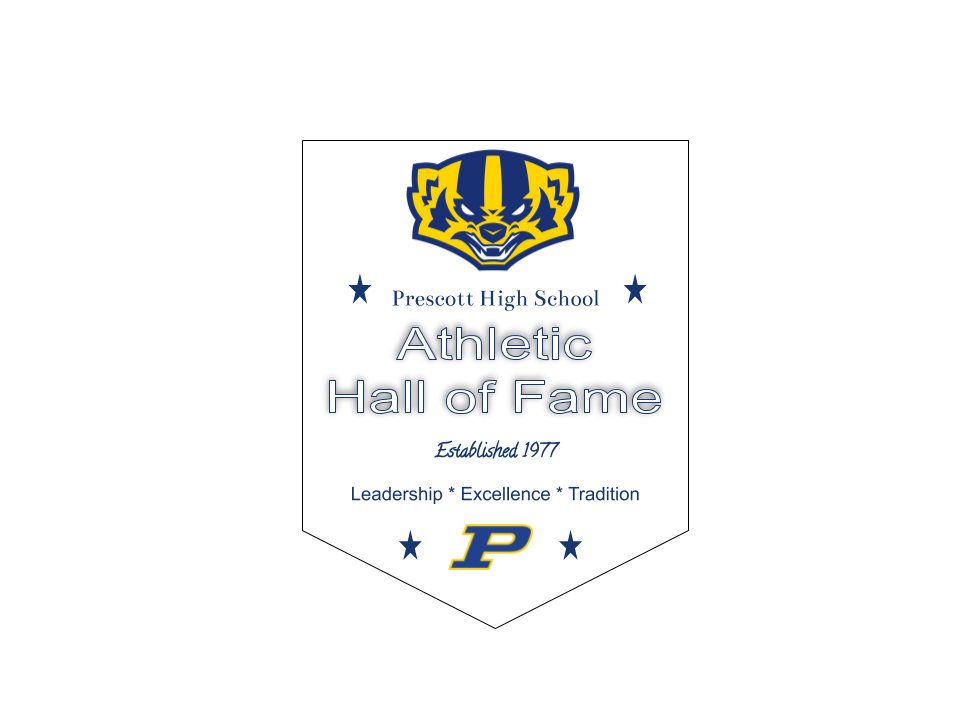