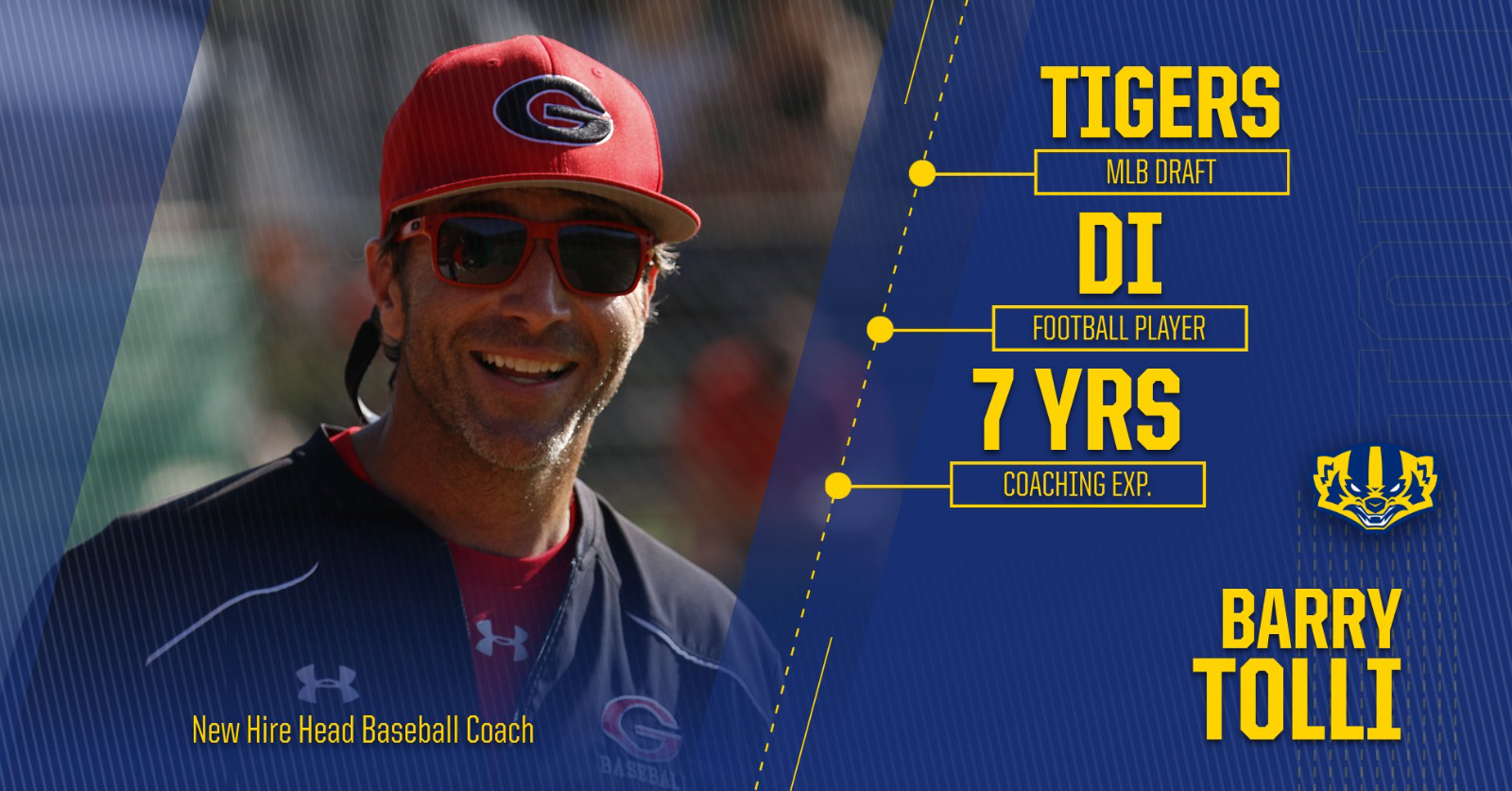 Barry Tolli was drafted out of Newbury Park High School by the Detroit Tigers in the 8th round of the 1998 MLB draft. He played 3 seasons in their farm system as well as 1 season with the Angels. His best year was in 2000 where he lead his single A team in hits. While still playing in the minor leagues he fell in love with giving lessons and teaching the intricacies of baseball.

After his baseball career, Barry played football and ran track while attending Moorpark College and then eventually Utah State University. After graduation he was blessed with opportunities in the film industry and performed action sequences for sports films like Gridiron Gang, Friday Night Lights, The Comebacks, Glee and commercials for Nike, Vizio, Diet Pepsi and many more. At this same time he continued to give private lessons and run baseball camps for a local baseball school and developed a baseball club organization.

In 2011 he accepted the Head Baseball Job at Grace Brethren High School in Simi Valley, CA. For the next 7 years he spearheaded the growth and development of the baseball program that went from 10-14 in his first year to 23-4 and CIF runner up in his final season. After spending the last few years away from the game, Barry feels called back to the field and is very excited to work with and develop student athletes again.

No Events This Week

Events are added by athletic staff.
View All Events